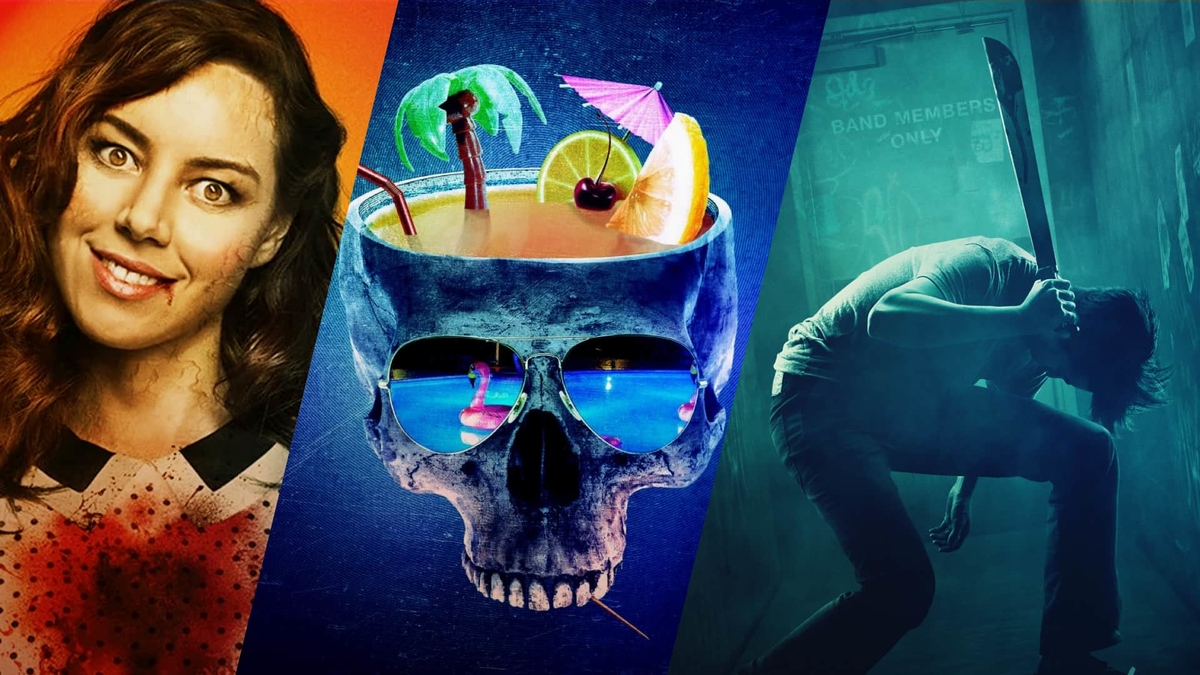 Horror movies are not a cup of tea for everyone. Some find it difficult to watch a horror movie alone and some find it as a thrilling experience. For those you love to watch Supernatural horror movies like Grudge, Conjuring, Insidious, Ring etc. we have a good news. The year 2020 is bringing a hell lot of amazing horror films to keep you thrill all the time. So, here at Write Views, we are sharing the Top 5 Must Watch Supernatural Horror Movies in 2020. Have a look and get ready for the thrilling and horrifying experience.

The Conjuring: The Devil Made Me Do It, is the 3rd addition to The Conjuring movie series. It is one of the most loved American supernatural horror film series across the globe. The movie is expected to be released in September this year and will surely give you goosebumps. This movie is in continuation to the The Conjuring (2013) and The Conjuring 2 (2016) movies.

The Turning is another American supernatural horror movie that was released in January this year. It is based on 1898 horror novel The Turn of the Screw. The story revolves around a young governess who was hired to take care of his young nephew and niece. Want to know what happened after that? Go watch the movie now.

Baba Yaga: Terror of the Dark Forest is Russian supernatural horror movie. It was released in February this year and is based on the Slavic tale of Baba Yaga. In Russian Baba Yaga is supernatural character who looks like a ferocious-looking old woman. It will be a great experience of for you to watch a whole new horrifying character.

The Empty Man is also an American Supernatural horror movie which is expected to be released in August this year. The movie is based on a comic book series of the same name. The story is about an ex-police officer who came across a secretive group attempting to summon a terrifying supernatural entity.

I am sure you would love to watch these 5 horror movies and experience an extraordinary horrifying moment. So, get those movies from the Internet which are already released and wait for the upcoming ones. Do let us know in the comment that which all horror movies you would like to see in 2021. 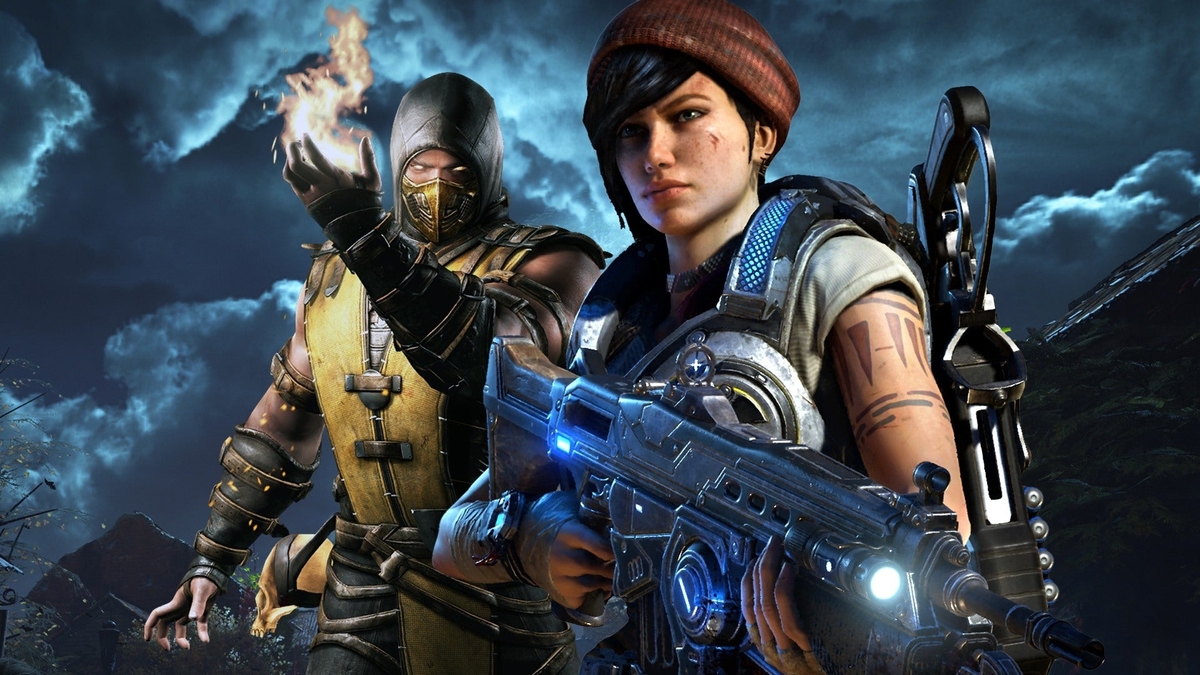 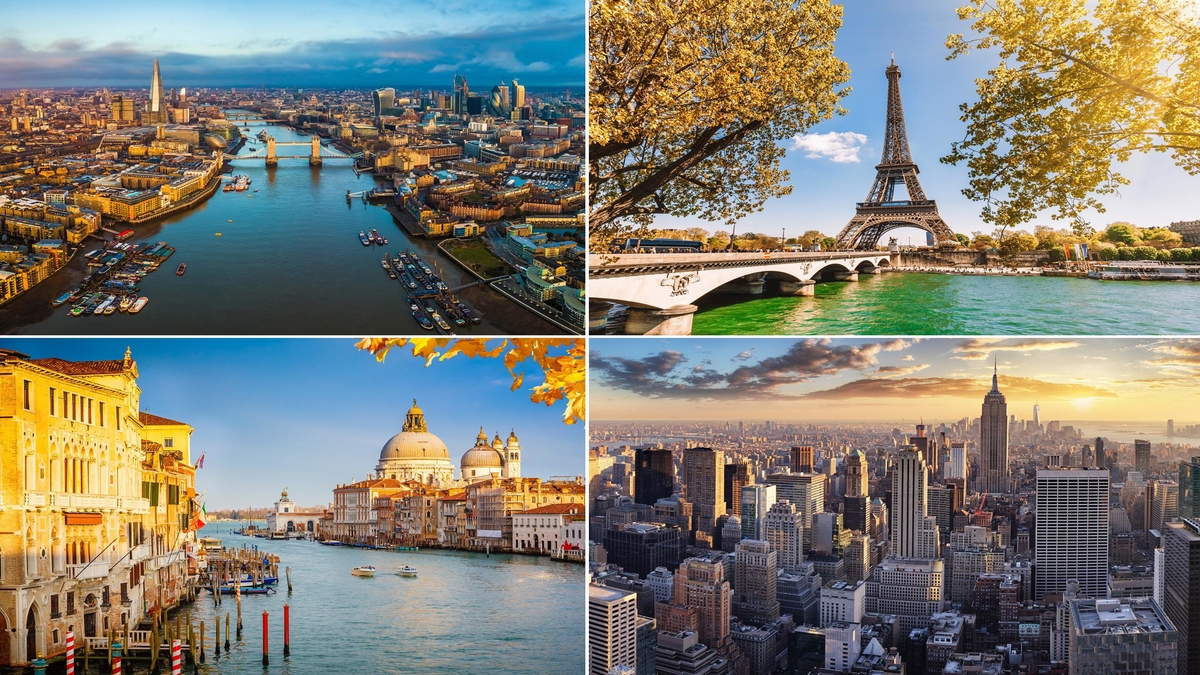 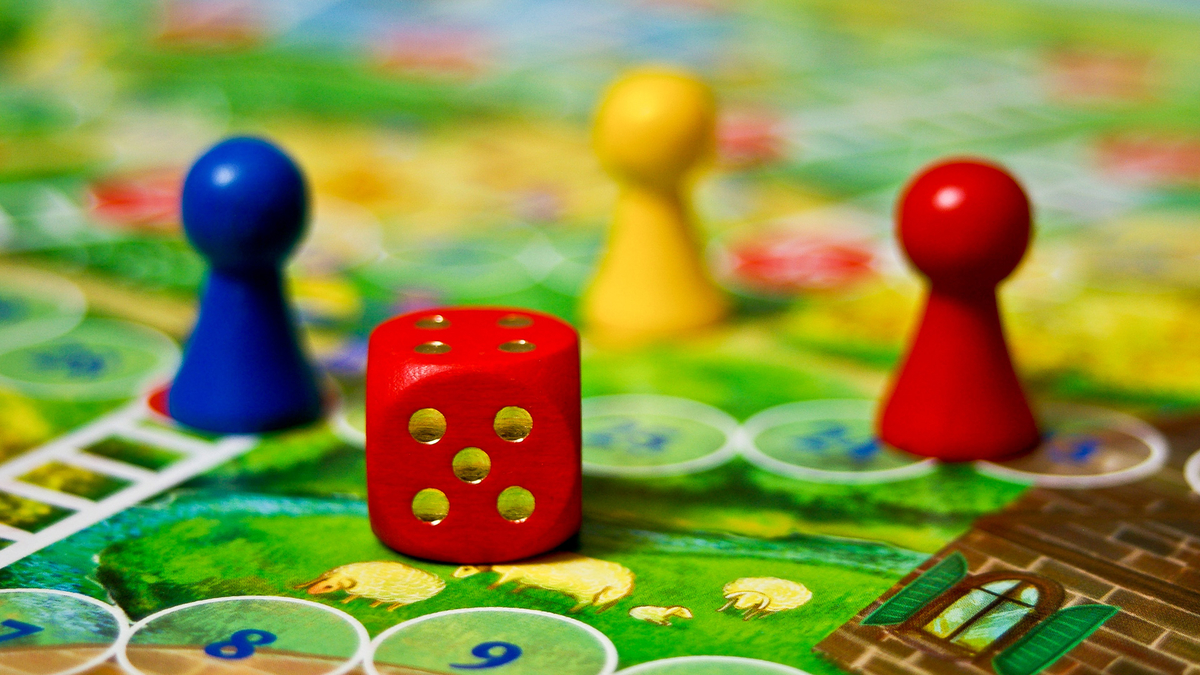 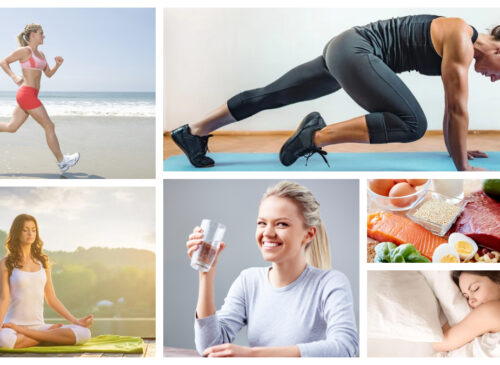